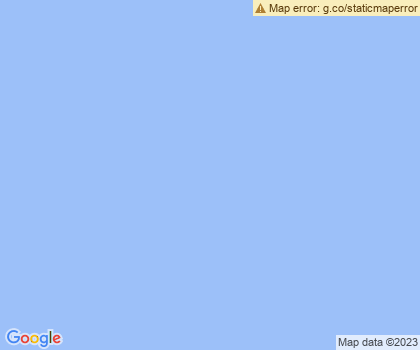 You can search for the owner's name and background information from PeopleFinders using the link Reverse Phone Lookup. Or visit Identity Guard - ID Theft Protection to Protect Your Identity and Reduce Telemarketing Calls. And you can leave a comment about this caller too.

304-512-3434, 450-639-6834 ,514-663-7828 , 438-764-5183 Sells donation bin computers with installed pirated software installed.. ICANRUNIT is a fake software company that scams peoples credit cards and PayPal he offers dirt cheap trial software., on KIJIJI and FACEBOOK MARKETPLACE..There scam company is called ICANRUNIT* with a fake West Virginia area code.. There headquarters is run out of a Old basement in there mothers dilapidated house in Montreal and a second place which is Public housing apartment in Montreal, Quebec. *address below* They have Links to Hong Kong.and are known by the R.C.M.P. as registered sex offenders involved with Human Sex Trafficking and smuggling of underage young girls & Women around the world as young as ( 3 years of age ) in the Province du Quebec., Ontario Nova Scotia, Alberta, BC and the United States .. Address are 4005 avenue bourret Montreal, Quebec H3S 1X1. 11480 AVENUE PELLETIER  MONTREAL,QUEBEC  H1H, 3S4 support@icanrunit.com Is not registered with the Better Business Bureau . Nor they submit any Taxes to Revenue Canada.