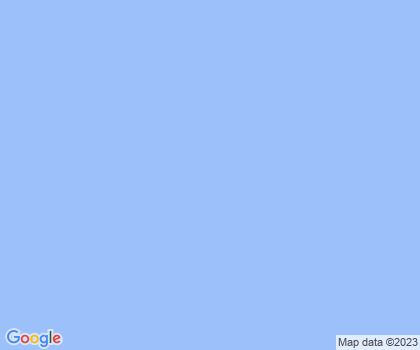 You can search for the owner's name and background information from PeopleFinders using the link Reverse Phone Lookup. Or visit Identity Guard - ID Theft Protection to Protect Your Identity and Reduce Telemarketing Calls. And you can leave a comment about this caller too.

450-234-0764* what's app scam numbers.. Also has a scam computer company in which he sells stolen donation bin computers with trial software called ELESOFT COMPUTERS 514-500-9374* 450-639-6834,438-764-5183,Sells Donation bin computers with installed pirated software..On Facebook Marketplace he's known as MARIA NADAM and LOUBI LOUBI.. This person is not an accredited with the better business bureau)..This Pathological Fraudulent man is a Registered & a convicted s*x offender in the Province Du Quebec. This Paedophile calls himself NABIL and stays up all night long to make sure his scam ads on Kijiji & Facebook Marketplace stay up at the top all day and all night using Vpn's and changing dates in stolen Mac & PC computers.. This Sad Sack of a Loser in life has nothing going on and will die a Government collecting, overweight, cigarettes smoking,angry, Prescription drug addict that sits with a ugly fat witch of a wife and sits in-front of his Television & computer screen to later get Brain Cancer..This French Welfare fool, sacrifices his sleep and his health to sell stolen desktops and downloadable stolen free software